Prices will increase with iPhone 15 Pro and 15 Ultra

Previous reports have indicated that the iPhone 15 and 15 Plus will likely be offered slightly cheaper than the iPhone 14 models, but the Pro and Ultra prices will increase. Apple wants to create a gap in prices in the iPhone series, especially with adding new features to its expensive models it is said. 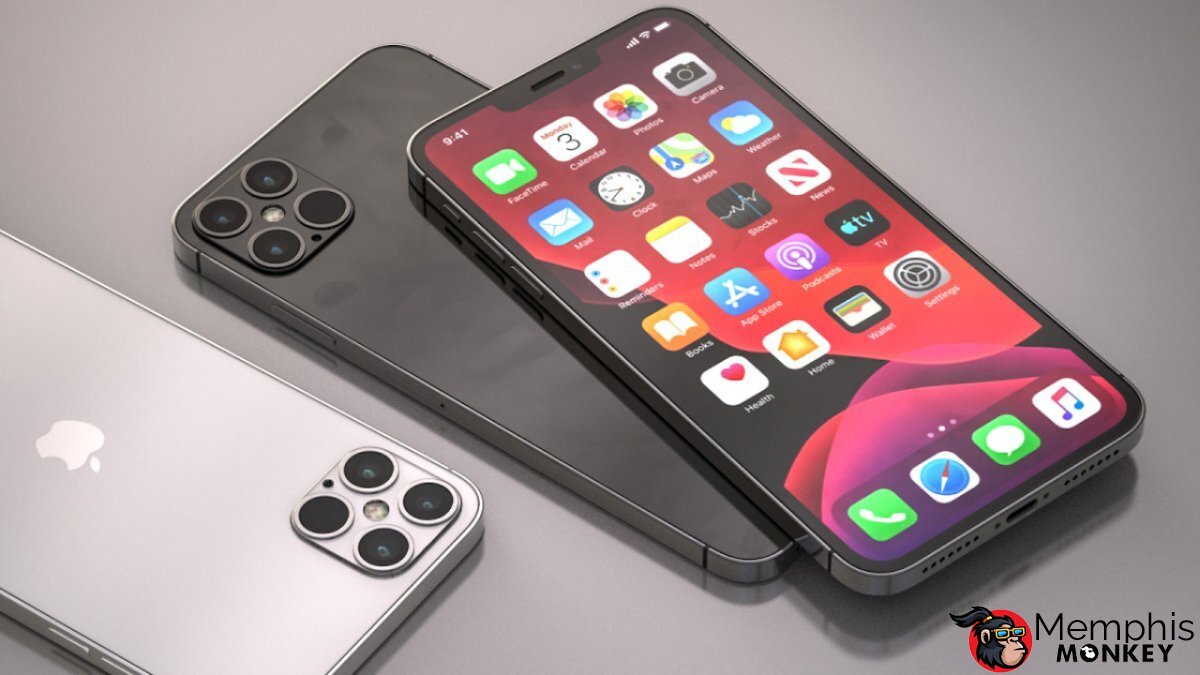 The report, which appeared on Weibo, suggests that the iPhone 15 and 15 Plus will feature both Dynamic Island and the 48 Megapixel camera found on the iPhone 14 Pro and Pro Max. In contrast, the two most expensive phones in the series will have some significant advantages.

The iPhone 15 Pro and 15 Ultra will use an entirely new Apple chip. It will be powered by A17 Bionic, produced on Apple’s 3nm architecture. While not significantly more powerful than the current generation, it will stand out for its battery performance.

The 3nm A17 Bionic, which will be produced by TSMC, will be very costly due to the new chips. According to rumors, a chip produced with 3nm N3 technology is 25 percent more expensive than current technology. 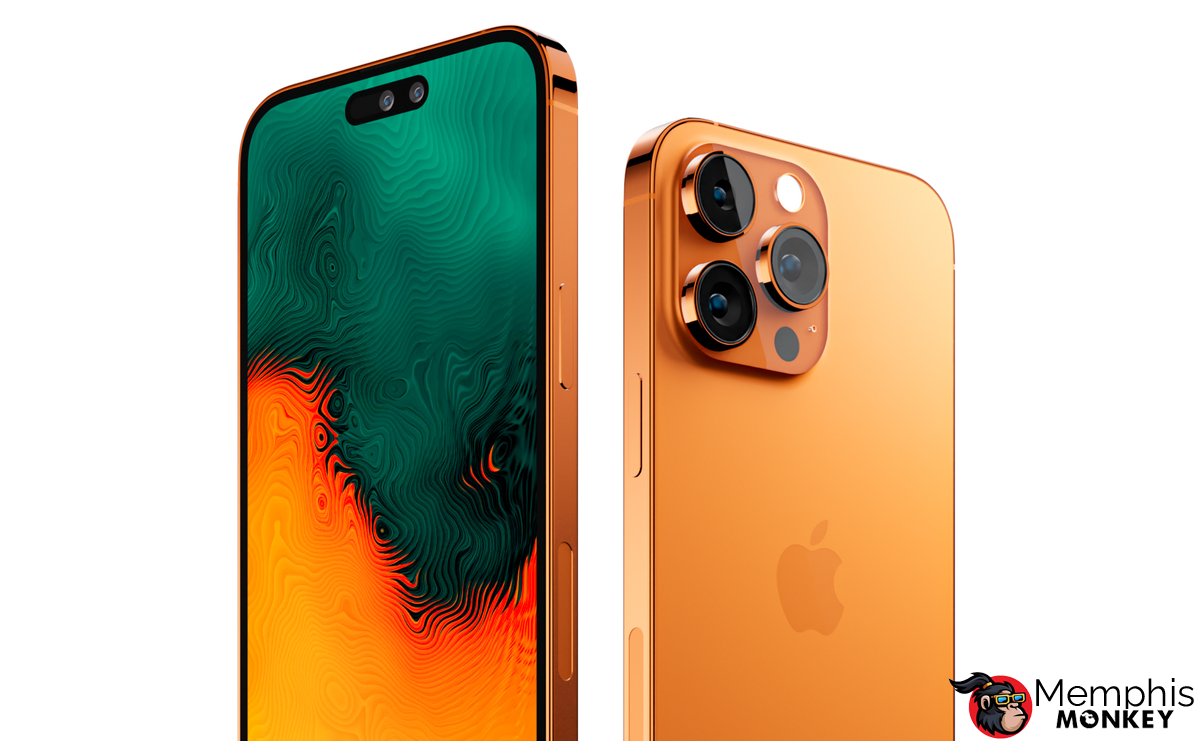 The iPhone 15 Pro and 15 Ultra may also feature titanium casings that will greatly increase their durability. This will likely increase production costs and Apple will pass this on to the end user.

So what do you think about this subject? Do not forget to share your views with us in the comments section.

how athletes should eat

How to turn off siri on airpods