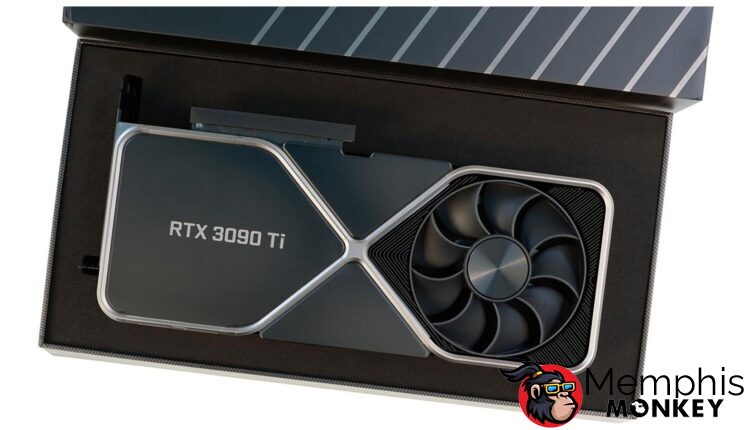 Judging by the embargoed document listing the RTX 3090 Ti announcement date, it will go on retail sale as of January 27. The leaked document is said to be sent to one of the third-party manufacturers, and as you know, no information under the embargo is published before the specified date.

In addition to the new flagship, it was stated that NVIDIA will announce the RTX 3070 Ti 16 GB graphics card on December 17. This card will be released on January 11 next year. It is also said that the card will have the same number of cores and the same frequency speeds as the 8 GB model. In other words, there will be a full GA104 GPU with 6144 cores. NVIDIA’s manufacturing partners don’t expect this card to be faster than the 8GB model.

What awaits the cryptocurrency markets in 2023?

The RTX 3050 model will also apparently launch on the same day as the RTX 3090 Ti. Apart from all these Ampere cards, we can say that the RTX 3080 12 GB model will be released on similar dates, but unfortunately, there is no confirmed date yet.

When will the drop in Bitcoin end?

What awaits the cryptocurrency markets in 2023?